Through the music of Melissa Pinto, the rhythms from the coasts of Colombia are explored and fused with the language of jazz. With her singular style, Melissa Pinto has become one of the promising voices in the independent Colombian music scene. Each piece is composed to exalt and highlight the elements from the Colombian coast folklore in contemporary music.

She has released two studio albums: Familia Caribe (2017) and Oí Na Ma (2014); considered by the press as one of the best Colombian recordings of 2014 (Semana Magazine).

Melissa Pinto Quintet  has played as part of the New Faces Program in Jazz-Schmiede Düsseldorf, in B-Flat Berlin, Jazz-Kiste, in LOFT and at the Jazz Against the Machine Festival in Artheater Köln. Melissa Pinto and her band played a tour over Colombia with the support of Banco de la Republica in 2017. Pinto won the Peña de Mujeres 2016 Prize of FUGA and with her Quartet won the contest Jóvenes Intérpretes 2016 of the Banco de la Republica. Also, Melissa Pinto Quintet was winner of a grant for national tour - IDARTES 2015, with which they toured Pastojazz, Ajazzgo and Medejazz Festivals. They were opening for Panamanian pianist Danilo Perez at Pastojazz. The Quintet also played live on national broadcaster Radio Nacional de Colombia in February 2015 and were invited to the Atlantijazz Festival 2014 in Barranquilla. 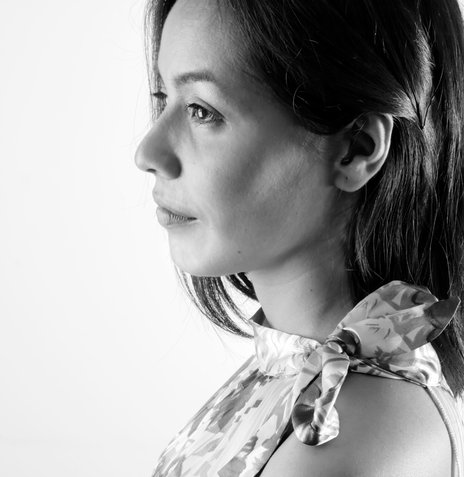